Within an area of 10km2, Langley City includes both dynamic urban communities and quiet suburban neighbourhoods, a large natural wetland along its Nicomekl River featuring parks and recreation trails, over 300 acres of parkland, a vibrant walkable downtown, a regional shopping centre, and one of the most active industrial and service commercial land bases in the Lower Mainland.

Corporate Brochure
Read our introductory brochure for a quick overview of Langley City. 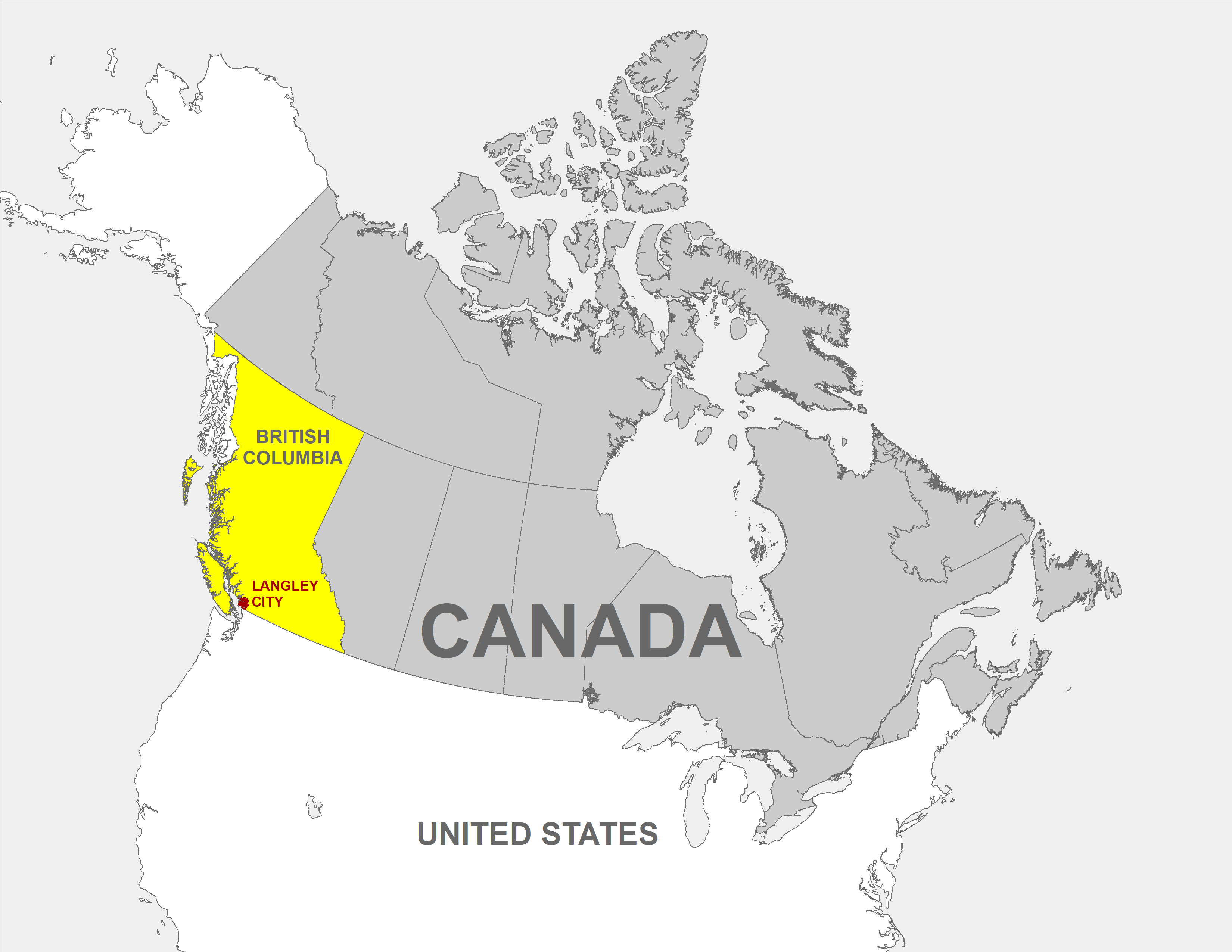 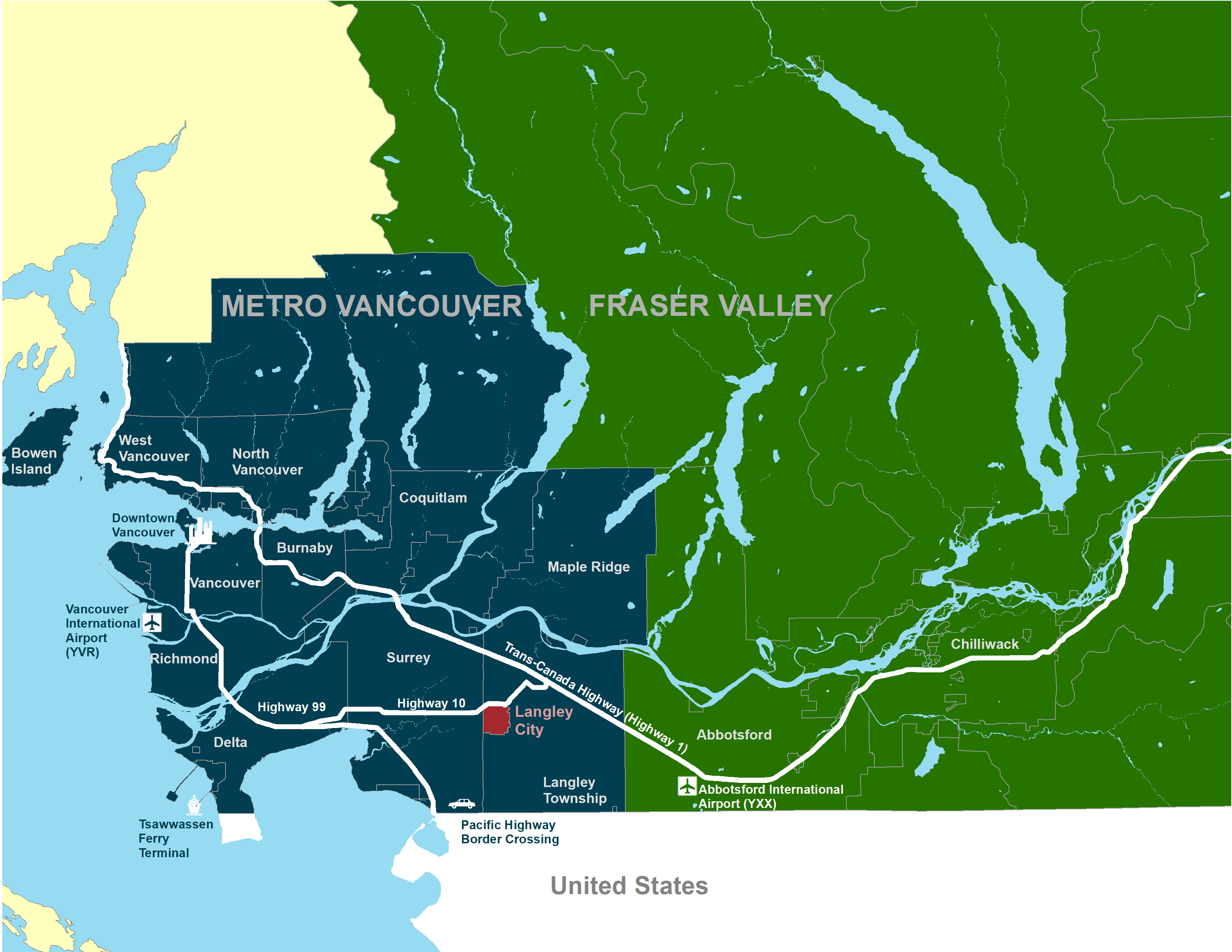 Langley City is located near the southeastern corner of the Metro Vancouver regional district, in the southwest corner of British Columbia, Canada. It borders the City of Surrey on its west and the Township of Langley on its north, east, and south.

At this location, Langley City benefits from several major transportation routes. Highway 10, Fraser Highway, and 200 Street are all major arterial roads that meet in the city and provide fast access to key nearby destinations. The City is also home to a major transit exchange, which provides frequent express bus connections to the SkyTrain network and other major regional destinations.

Langley City has railway access via the Roberts Bank Rail Corridor, which connects the City to the Port of Vancouver's Roberts Bank Terminal and the broader North American rail network.

Langley City has a population of approximately 29,000 people within an area of 10km2, making us one of the densest municipalities in Metro Vancouver. Despite our small size, Langley City's key location and robust employment base has made us a formally-identified Regional City Centre within Metro Vancouver's Regional Growth Strategy. This gives us an outsized role as a regional commercial centre serving a broader trading population of over 275,000 people in nearby areas including the Township of Langley, Maple Ridge, Pitt Meadows, Cloverdale, and South Surrey. This collective area represents a $3.84 billion trade market with an average household income of about $95,000 – higher than the BC average.

Interactive GIS Map
Use our Interactive GIS Map to find information on utilities, zoning and Official Community Plan designations, parks and trails, and satellite imagery. The interactive map allows you to search for specific addresses, print images, and more.

Trail Map
This map lays out Langley City's trails and how they connect to our downtown and parks system.